William ‘Bill’ Tutte was born in Newmarket in 1917.  From the age of seven Tutte lived with his parents at Flint Cottage in Cheveley and attended the village school.  Tutte’s favourite subjects were science and mathematics, and he loved to look for fossils in the chalk pits around Cheveley.

Whilst at Cheveley school, Tutte won a scholarship to Cambridge and County High School for Boys.  The headmaster gave the school a half day holiday to celebrate Tutte and another boy’s success in achieving a scholarship.  In 1935, Tutte went up to Trinity College Cambridge to study Chemistry, which he completed in 1938.  Whilst at Trinity, Tutte became a member of the Trinity Mathematical Society and earned himself a reputation as a problem solver.  Tutte continued to study chemistry at post graduate level, but in 1940 transferred to study mathematics.

In 1939, Britain had gone to war.  The Government Code and Cypher School had relocated to Bletchley Park, Buckinghamshire and began to recruit mathematicians and problem solvers.  Tutte’s tutor at Cambridge, Patrick Duff, arranged an interview for Tutte and after training in London he arrived at Bletchley Park in May 1941.

Tutte was put to work in the research section, working on the Italian Naval Cipher and other unbroken ciphers before he was introduced to the Lorenz cipher, known to the Allies as ‘Tunny’. Lorenz was used by the German High Command to communicate top secret messages to field headquarters.  It was against this cipher that Tutte was to achieve “one of the greatest intellectual feats of World War Two” (as cited when Tutte became an Officer, Order of Canada in 2001), by deducing the structure of the Lorenz without ever having seen the machine.  The breaking of Lorenz was significant because it provided the Allies with critical details of Hitler’s military strategy.

After completing a PhD in Graph Theory, Tutte moved to Canada.  He taught first at the University of Toronto, followed by the University of Waterloo (Ontario), where he held the position of Professor of Combinatorics and Optimization.  Tutte was eminent in the field of combinatorics and was editor in Chief of the Journal of Combinatorial Theory from 1967 to 1985. Tutte became a fellow of the Royal Society of Canada in 1958 and the Royal Society of the United Kingdom in 1987.

If you would like to find out more, please feel free to look at the following link Bill Tutte Memorial

Photographs supplied by the kind permission of Claire Butterfield. 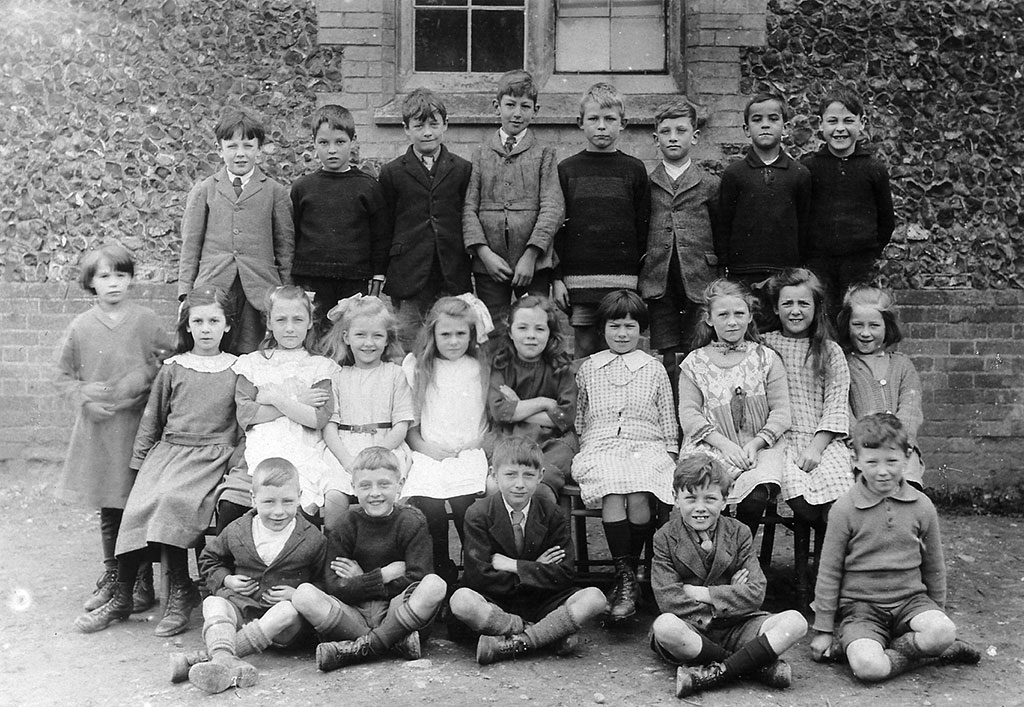 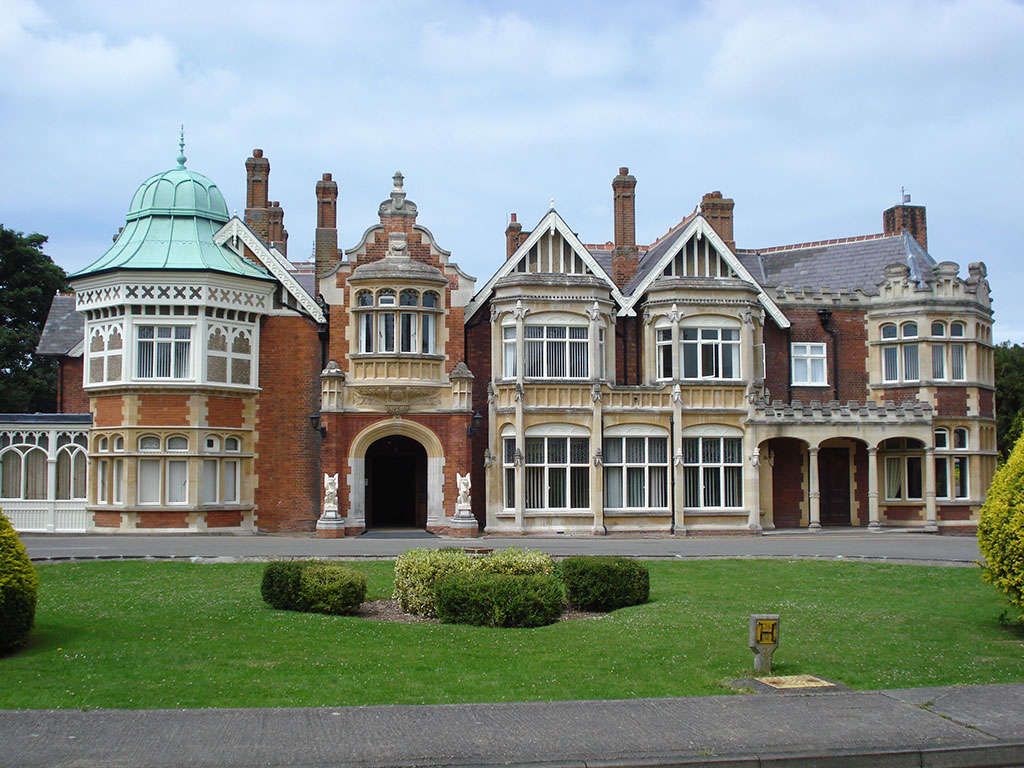 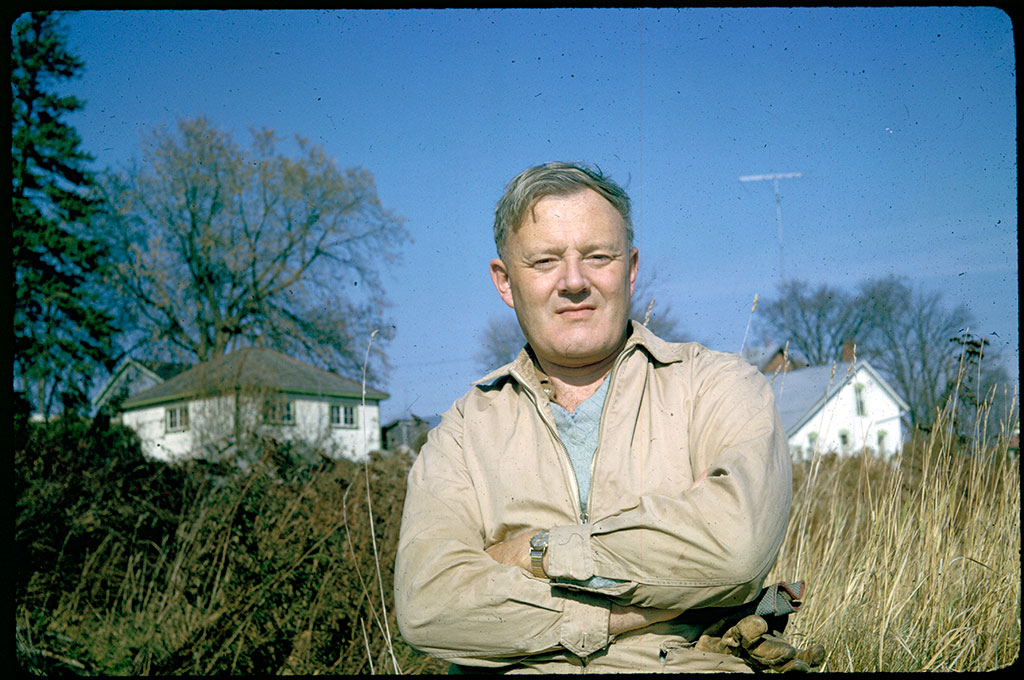 Bill in his garden in Canada 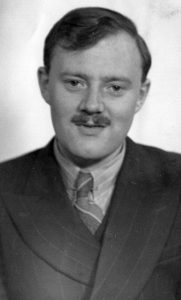 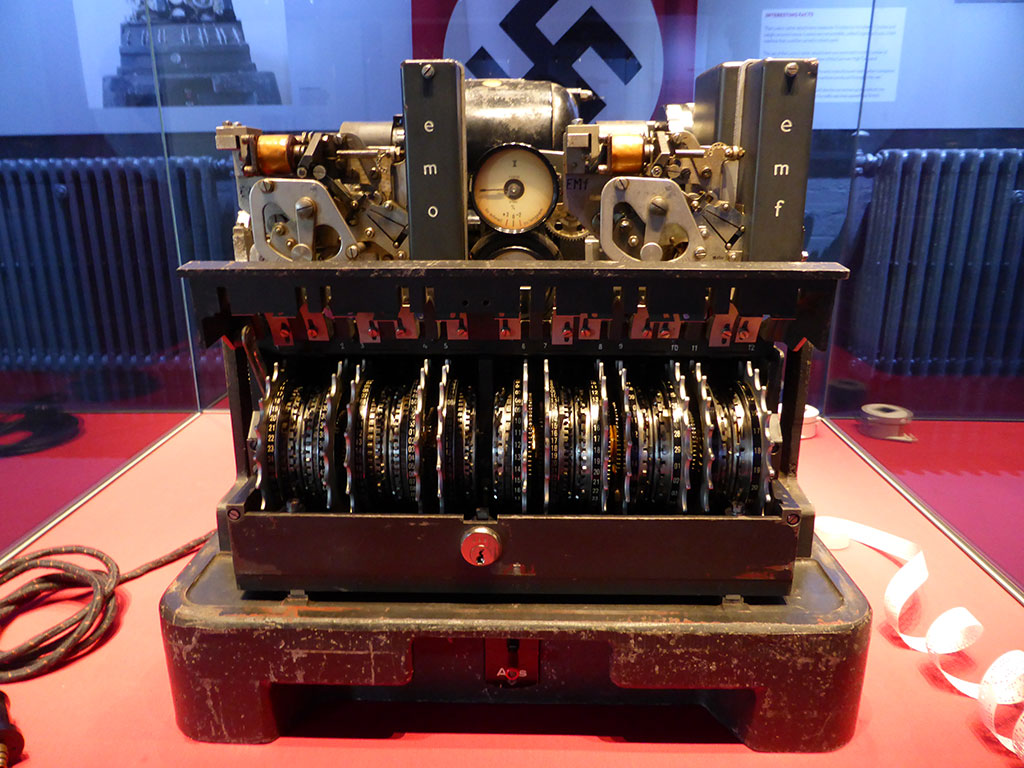